You may use third-party antennas with Teltonika-Networks devices. However, the antennas must meet these requirements:

There are more parameters to consider when choosing antennas also: 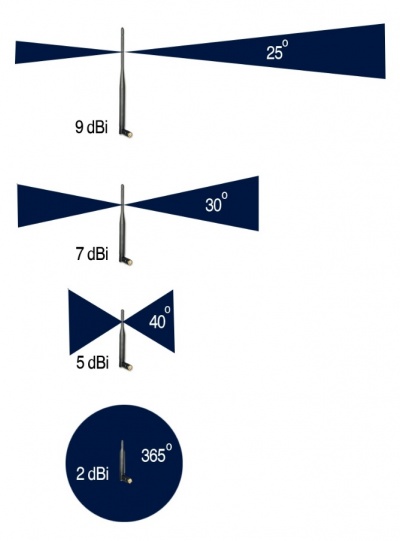 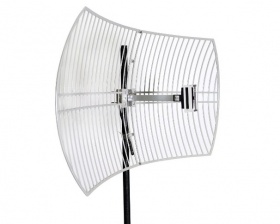 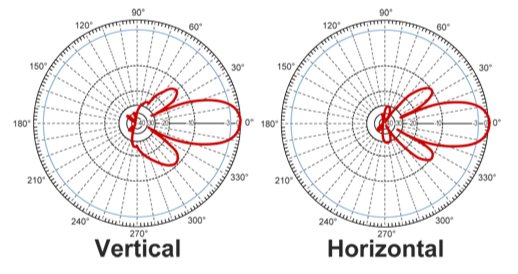