This page contains information the different types of LEDs and their behaviour on a TCR100 device.

There are two LEDs located at the top of each Ethernet port.

They provide information on the current states of the Ethernet ports. Each port has two LEDs:

Below is an explanation on the behaviours of green and orange LEDs.

The mobile signal strength indication LEDs are located at the top of the device (three increasing bars). 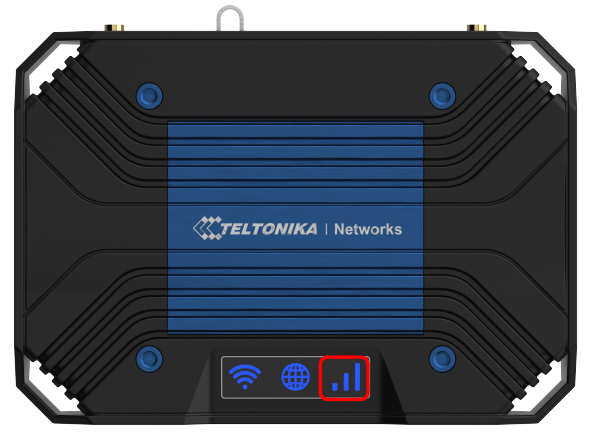 The number of lit up LEDs represents a different mobile signal strength (RSSI) value in dBm. 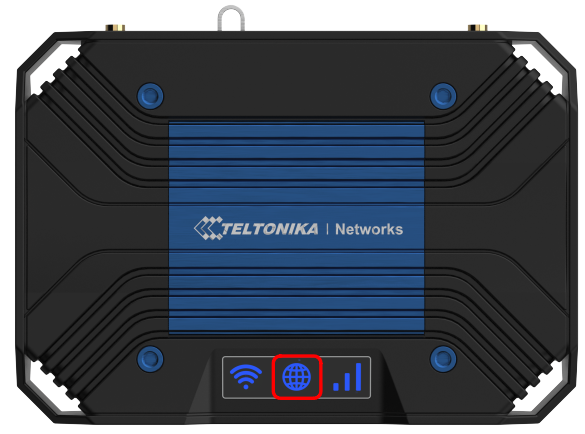 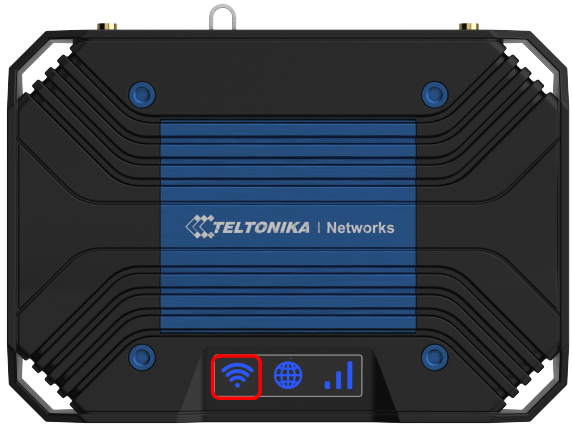